How accurate is Google Translate for medical translation? 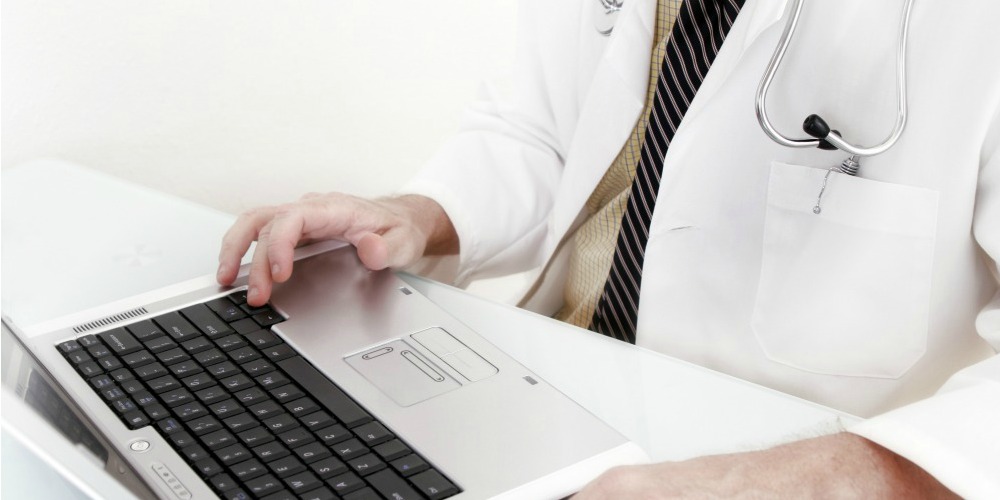 Did you see the recent BMJ article on the accuracy of Google Translate for medical communication?

Overall, the phrases that were the most difficult for Google to translate accurately into any language were:
• Your wife needs to be ventilated
• Your child has been fitting

Google did a reasonable job of translating the other seven out of ten phrases, so the overall comprehensibility for translation into German was around 70%. This is similar to the translations into Western European languages evaluated in the study, which were correct in 74% of cases.

So, what conclusions can be drawn about the suitability of Google Translate in medical situations? Although usually accurate enough to be understandable, some of the translations offered by Google ranged from incomprehensible to hair-raising. Unintended ambiguity in the original phrases caused serious errors in translation – which would almost be humorous in a different context. While Google Translate is an extremely useful tool, it looks like there is still a need for (human) medical translators and interpreters.

I’d love to know your thoughts on this article. Join me on Twitter or Google+ to let me know your feedback!

Please note that I do not have a commercial relationship with any of the organisations mentioned above. 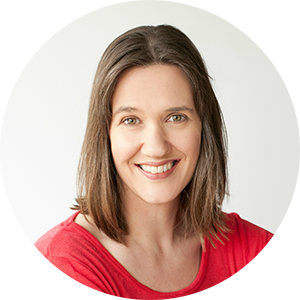 I provide German-English medical translation and editing to discerning clients in the health care sector.

Read more from me at the Translation Clinic, an exploration of medical translation and writing in English and German.